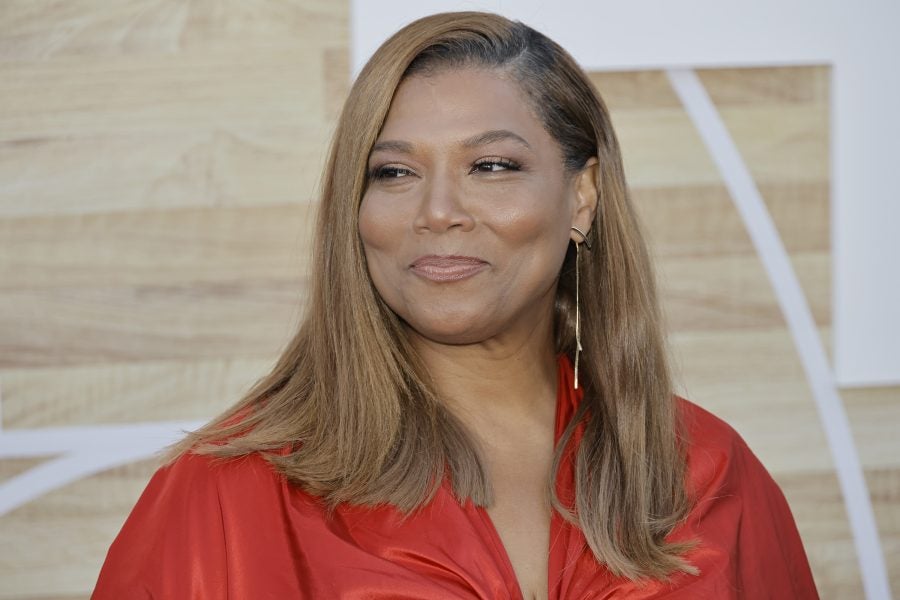 Who better to take money advice than the rich and famous, right?

We’ve all spent time reading about what they’ve been up to in the headlines, but when was the last time you looked into how the smart ways they manage their personal finances? Everyone needs a bit of guidance, particularly as we head into a recession in coming months. And this isn’t limited to celebrities.

Only 35% of Americans are working with financial advisors according to a recent report compiled by Northwestern Mutual because they turn to other sources for financial guidance. 30% said their most trusted source for financial advice was themselves. Another 16% said their spouses or partners and family members (13%) are others they’d listen to for money tips.

So why not take a gander at what your favorite entertainers has to say about their financial journeys? Let’s take a look.

“I hope the way you spend your money is in line with the truth of who you are and what you care about.” In her book, What I Know For Sure, she stressed the importance of investing your money in what you truly believe in. If you’re building a new investment portfolio, aim to direct your money toward companies that ethically align with your core beliefs instead of merely chasing a potential gain.

Queen Latifah’s mom told her this…

“My mom has always been my champion. She was very smart and grounded. She said, ‘Save your money. Pay your taxes. Don’t put everything in one basket,’ but she let me explore and be creative.”

The music and acting icon reportedly amassed $60 million in her three-decades-long career.

Steve Harvey says this advice is the best for married couples

“If one person works in the house, or if two people work in the house, it doesn’t matter,” he says in a video shared on his social media. “You need four bank accounts.” He shares that the first account should hold shared money. for “everything that maintains your lifestyle.” The second and third are personal accounts for the spouses. The fourth is a savings account.

“There was this Merrill Lynch adviser that my mom called when I was 19 years old and he only took an acccount if you had a million dollars or more to invest,” she shared during a speech at the 2016 ESSENCE Festival. “My mom had $5,000 of my money and she went to him and she said, ‘My daughter is going to be really successful and I only have $5,000. I read about you [and] I know you’re really, really good. Will you take this account?’ He called my mom and was like ‘I’m so sorry, I can’t’ and my mom said ‘well, it’s your loss.’ He called back and he took it and I’m still with him to this day.”

In an interview with Oprah Winfrey published in Town & Country, the former FLOTUS shared: “In the book, I take you on the journey of who that little striving star-getter became, which is what a lot of hard-driving kids become: a box checker. Get good grades: check. Apply to the best schools, get into Princeton: check. Get there, what’s your major? Uh, something that’s going to get me good grades so I can get into law school, I guess? Check. Get through law school: check.”

She added some key advice her mother shared with her after realizing she hated being a lawyer: “Make the money, worry about being happy later.” She continued: “When she said that, I thought, Wow — what — where did I come from, with all my luxury and wanting my passion? The luxury to even be able to decide — when she didn’t get to go back to work and start finding herself until after she got us into high school. So, yes. It was hard.”