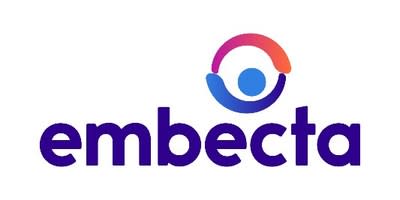 FRANKLIN LAKES, N.J., Dec. 21, 2021 /PRNewswire/ — BD (Becton, Dickinson and Company) (NYSE: BDX), a leading global medical technology company, today announced that Embecta Corp. (“embecta”), the independent, publicly-traded company that will hold BD’s Diabetes Care business upon the planned completion of the previously announced spinoff, will be governed by a nine-person board of directors.

As previously announced, the embecta board of directors will be led by non-executive chairman of the board David F. Melcher and will include current BD director Claire Pomeroy and retiring BD executive Christopher R. Reidy. Devdatt “Dev” Kurdikar, who will be CEO of embecta upon completion of the spinoff, will also serve as a director.

“I’m thrilled to have the opportunity to serve alongside such a diverse, accomplished and capable board of directors,” said Kurdikar. “Together, our board brings a wealth of highly-relevant global operating and financial experience in spinoffs, mergers and acquisitions, medical technology and manufacturing, which will serve embecta well from the initial phase of independence from BD through a future of increasing innovation, accelerating growth and sustained value creation.”

Once constituted, the full embecta board of directors is expected to include:

About BD
BD is one of the largest global medical technology companies in the world and is advancing the world of health by improving medical discovery, diagnostics and the delivery of care. The company supports the heroes on the frontlines of health care by developing innovative technology, services and solutions that help advance both clinical therapy for patients and clinical process for health care providers. BD and its 70,000 employees have a passion and commitment to help enhance the safety and efficiency of clinicians’ care delivery process, enable laboratory scientists to accurately detect disease and advance researchers’ capabilities to develop the next generation of diagnostics and therapeutics. BD has a presence in virtually every country and partners with organizations around the world to address some of the most challenging global health issues. By working in close collaboration with customers, BD can help enhance outcomes, lower costs, increase efficiencies, improve safety and expand access to health care. For more information on BD, please visit bd.com or connect with us on LinkedIn at www.linkedin.com/company/bd1/ and Twitter @BDandCo.

About embecta
Upon the completion of the planned spinoff of BD’s diabetes care business, embecta will be one of the largest pure-play diabetes management companies in the world. embecta will leverage its nearly 100-year legacy in insulin delivery to empower people with diabetes to live their best life through innovative solutions, partnerships and the passion of approximately 2,000 employees around the globe. For more information, visit embecta.com.

Forward-Looking Statements
This press release contains certain forward-looking statements (as defined under Federal securities laws) regarding BD and the proposed spinoff of its Diabetes Care business, including the anticipated benefits of the spinoff and the expected timing of completion of the spinoff. All such statements are based upon current expectations of BD and involve a number of risks and uncertainties. With respect to forward-looking statements contained herein, a number of factors could cause actual outcomes to vary materially. These factors include, but are not limited to, risks relating to the impact of the COVID-19 pandemic; product efficacy or safety concerns resulting in product recalls or other actions; new or changing laws and regulations (including the imposition of tariffs or changes in laws impacting international trade) or changes in enforcement practices with respect to such laws; fluctuations in costs and availability of raw materials or adverse changes in supplier or customer arrangements and relationships; legislative or regulatory changes to the U.S. or foreign healthcare systems, potential cuts in governmental healthcare spending, or governmental or private measures to contain healthcare costs, including changes in pricing and reimbursement policies reduce demand or downward pricing pressure; changes in interest or foreign currency exchange rates; adverse changes in regional, national or foreign economic conditions, particularly in emerging markets, including any impact on access to credit markets, product demand or our supply chain; the adverse impact of cyber-attacks impacting information systems or products; competitive factors including technological advances and new products introduced by competitors; supply chain interruptions or interruptions in manufacturing or sterilization processes; pricing and market pressures; difficulties inherent in product development, delays in product introductions and uncertainty of market acceptance of new products; adverse changes in geopolitical conditions; increases in energy costs and their effect on, among other things, the cost of producing products; the ability to successfully integrate any acquired businesses; uncertainties of litigation; issuance of new or revised accounting standards; risks associated with the impact, timing or terms of the spinoff; risks associated with the expected benefits and costs of the spinoff, including the risk that the expected benefits of the spinoff will not be realized within the expected time frame, in full or at all, and the risk that conditions to the spinoff will not be satisfied and/or that the spinoff will not be completed within the expected time frame, on the expected terms or at all; the expected qualification of the spinoff as a tax-free transaction for U.S. federal income tax purposes; risks associated with expected financing transactions undertaken in connection with the spinoff and risks associated with indebtedness incurred in connection with the spinoff; the risk that dis-synergy costs, costs of restructuring transactions and other costs incurred in connection with the spinoff will exceed our estimates; and the impact of the spinoff on our businesses and the risk that the spinoff may be more difficult, time-consuming or costly than expected, including the impact on our resources, systems, procedures and controls, diversion of management’s attention and the impact on relationships with customers, suppliers, employees and other business counterparties, as well as other factors discussed in BD’s filings with the SEC. There can be no assurance that BD’s spinoff will in fact be completed in the manner described or at all. We do not intend to update any forward-looking statements to reflect events or circumstances after the date hereof except as required by applicable laws or regulations. 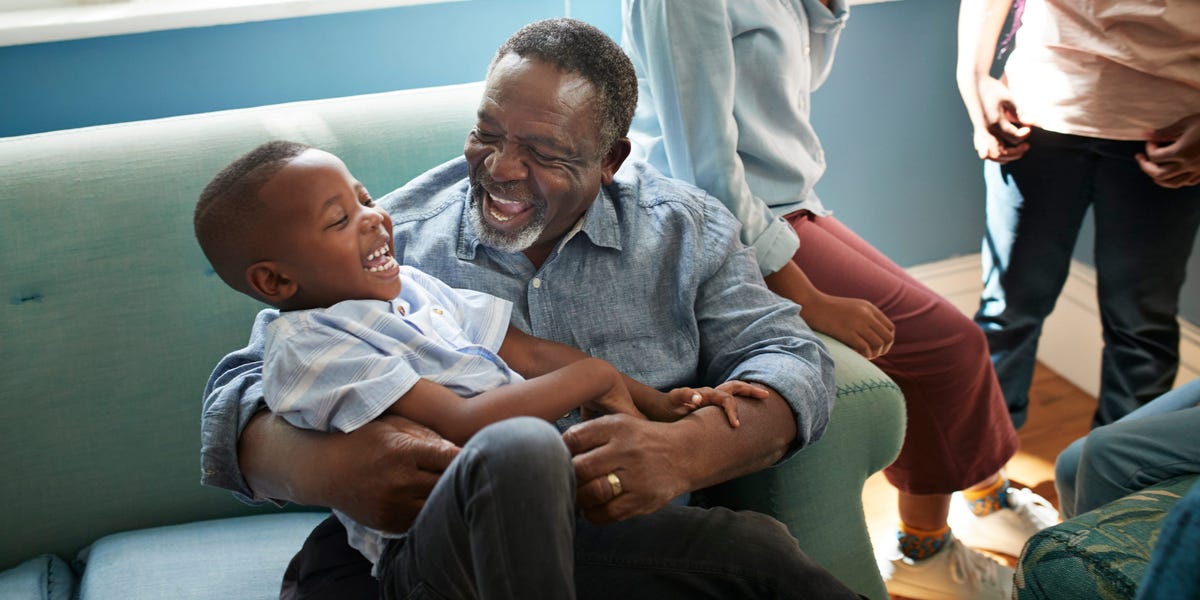