ANZ is the latest bank to tell aspiring homebuyers with less than 20 per cent deposits that they may not get a loan.

ANZ says it is “pausing” some low-deposit loan applications for aspiring homebuyers.

It said the move was in response to Reserve Bank (RBNZ) restrictions designed to limit bank lending to borrowers with less than 20 per cent deposits.

On Friday, Bank of New Zealand stopped lending to owner-occupiers who did not have at least a 20 per cent deposit, unless they were buying a newly-built property.

On Tuesday last week, Kiwibank warned that some borrowers with existing preapprovals might find they could not borrow as much money as they expected.

Since November 1, banks have only been able to lend 10 per cent of their new lending to owner-occupiers wanting to borrow more than 80​ per cent of a house’s value.

The restrictions were brought in by RBNZ to curb house price inflation, with governor Adrian Orr​ calling prices unsustainable in a speech in November.

Ben Kelleher​, ANZ’s managing director for personal banking, said the bank was unable to accept new home-loan applications to buy existing homes where the loan-to-value ratio (LVR) was greater than 80 per cent.

Reserve Bank governor Adrian Orr voiced concern in August about the situation recent home buyers might soon be in, and since then prices have risen rather than fallen.

He said the change impacted a relatively small number of ANZ customers, around 10 per cent of home loan applications.

“We want to assure customers this pause is a temporary measure and is necessary to help us meet the new LVR rules,” Kelleher said.

“For those who may have been planning, or in the process of applying and now won’t qualify, we encourage them to talk to us about other options,” Kelleher said.

“It is very much business as usual for everyone else, as we head into the busy summer season we’re committed to helping our customers achieve their home ownership goals,” Kelleher said.

He said new builds were exempt from the RBNZ restrictions, and ANZ was still accepting applications from existing and new customers wishing to build their own home.

“In New Zealand we have a fundamental problem with supply and demand. Choosing to build, and making it affordable to fund new builds, helps contribute to increasing housing supply,” Kelleher said.

One Kiwibank customer with a pre-approved loan was poised to bid at an auction before Kiwibank’s move last week, and decided until they did not have enough funding certainty to go ahead.

“They couldn’t take the risk. It was too dangerous,” Tatterson said.

Westpac and ASB had stopped accepting applications for low-deposit loans from any but their own customers, Tatterson said.

Some aspiring buyers from wealthier families able to support them could get around the rules.

Wealthy families could gift their young people money to top up their deposits, she said.

Other options were for wealthier families to go guarantor on their young people’s loans, or to join them as a co-buyer, she said. 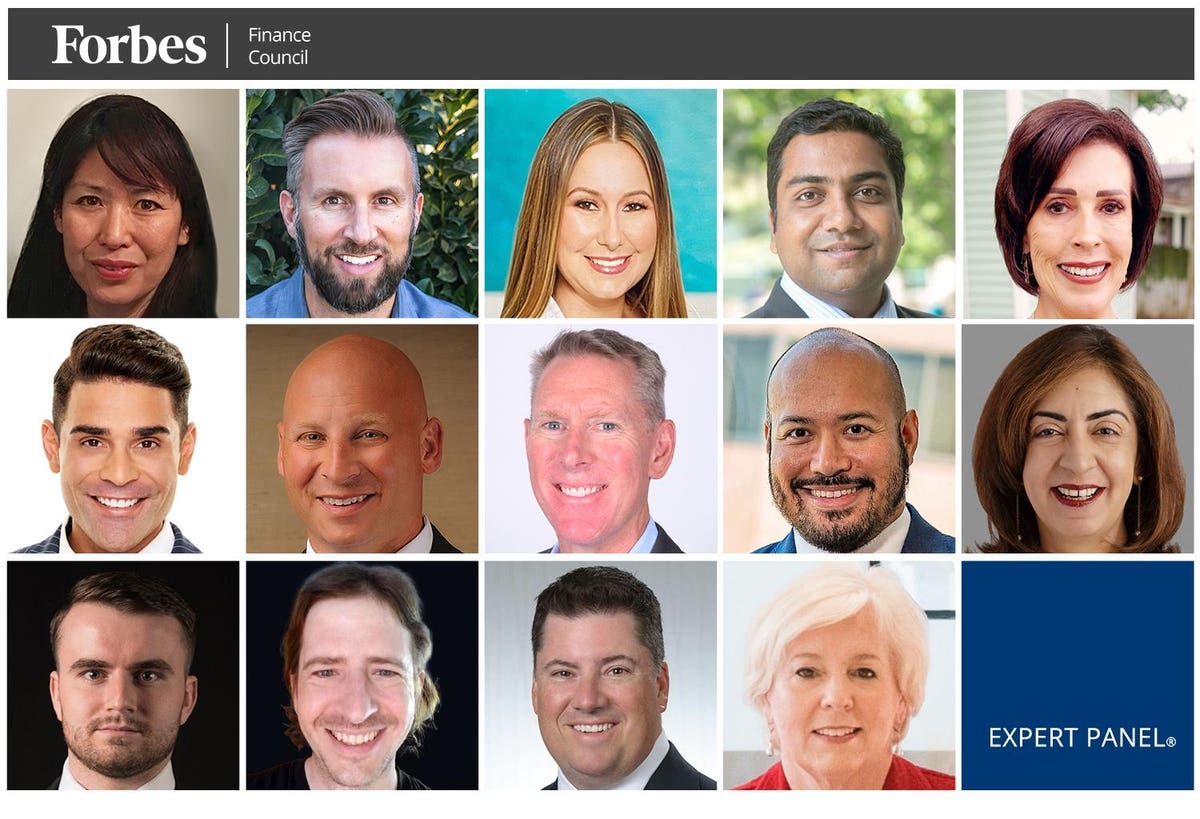 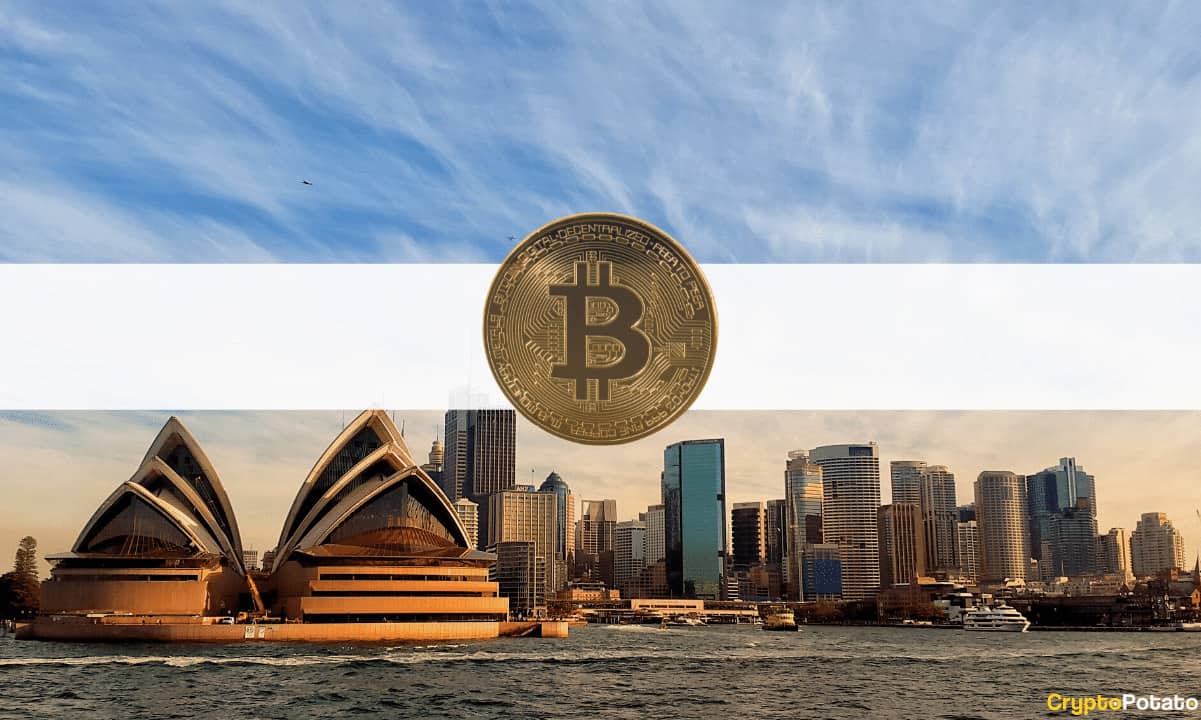