Delays in different stages of implementation have meant that the $2 billion in flexible loans approved by the World Bank is yet to be used by the Bangladesh government, which can prove costly amid the dollar crisis plaguing the country.

The projects were approved between June 2021 and December 2022.

The loans come into effect after the signing of the loan agreements. Loan agreements with development partners for foreign loans are made only after the approval of the Executive Committee of the National Economic Council (Ecnec) meeting.

Almost all Project Evaluation Committee meetings for these loans were held between February and April of the current financial year.

But these could not be presented due to delays in amendments to the Development Project Proposal by the ministries and divisions concerned.

A meeting of the Project Evaluation Committee was recently held at the Planning Commission on four project proposals.

The decision reached at the meeting noted that the Planning Commission had asked for some revisions in the proposals, which it was yet to receive, sources said.

According to sources at the Economic Relations Division (ERD) and Planning Commission, after completing all the processes in a single project, Ecnec was now waiting to go ahead.

Planning Commission Secretary Md Mamun-Al-Rashid said a decision was taken to reduce expenditure on government-funded projects considering the current economic situation. But the government is giving importance to foreign aid projects to increase the supply of dollars.

He said the Planning Commission is trying to finish the approval process of foreign-aided projects quickly, but the ministries had been unable to reconstitute the project proposals on time as per the commission’s recommendation, which has resulted in the delay.

The Evaluation Committee meeting on the Road and Safety project was held ten months ago. The first meeting of the Higher Education Acceleration and Transformation project was held on 25 April, while the one for Accelerating Transport and Trade Connectivity was held on 18 May and for Resilient Infrastructure for Adaptation and Vulnerability Reduction on 12 July 2022.

The last project approved by the World Bank was environmental sustainability and transformation during a meeting of the evaluation committee on 11 May this financial year.

ERD officials said the government has given importance to foreign loans for projects in view of the global situation and the dollar crisis, but due to a lack of preparation, commitments from development partners cannot be realised.

If the loan agreement is delayed, so is the deferral, which insiders believe will hurt the flow of foreign aid in the future.

Foreign aid commitments decreased by 85% during the July-October period, amounting to $413.81 million, down from $2.76 billion in the same period last fiscal, according to data from the ERD.

Officials of the ERD said foreign funding is not given in development projects only after receiving pledges from development partners. It also depends on project implementation.

General development projects are implemented every one to three years. Foreign financing disbursements have a yearly schedule. Foreign loans are waived up to 20% in the first two fiscal years for general infrastructure projects. A 40% discount can also be availed for the first two years on purchase work projects.

Bangladesh will get loans for all these projects from the World Bank’s IDA-20 loan fund at an interest rate of 1.25%. Besides, the service charge of these loans is 0.75%. The World Bank’s loan terms are among the lowest of any multilateral development aid agency.

If Bangladesh can meet more commitments at the beginning of the three-year IDA-20, the loan opportunities will increase towards the end.

Many countries cannot take the full allocation of the IDA package, with the unused money distributed among other member countries.
Bangladesh got this opportunity in previous IDA packages.

Zahid Hussain, a former lead economist of the World Bank’s Dhaka office, said if the loan agreement for a project is made years later, the implementation and disbursement of the project is thus delayed, alongside its benefits.

“If dollars or foreign aid money cannot be spent at this time, there is a danger of the country falling into a more complicated situation.”

The World Bank Board has agreed to finance the five projects as requested by the government, but the loan amount cannot be used without approval, he said.

If the five projects are shelved, the World Bank may question future loans for other projects, the economist said.

A senior Planning Commission official said the process of approving development projects should be completed within 55 days of getting the project proposal.

But ministries and divisions were unable to send the reconstituted DPP to the Planning Commission because the feasibility studies of the projects were not done properly.

These can delay projects by three years, he added.

According to a circular, there is an obligation to send the minutes of the meeting to the Planning Commission within 20 working days of the quarter if the DPP needs to be reconstituted as per the decision of the PEC meeting.

If the reconstituted DPP is not sent within the specified period, the relevant ministries and divisions will be considered not interested in implementing the project. However, in special cases, it can be processed with the consent of the planning minister, the circular said.

Meanwhile, one of the officials of ERD said it takes one-and-a-half years from the preparation of the general development project proposal to the disbursal of the fund.

An example in this case would be the Local Government Engineering Department (LGED). Its experience allows it to gain foreign financing within a year, while others take two to three years to process the DPP.

Recently, Planning Commission officials have been giving concessions in case of incomplete DPP in the development project approval process. Due to this, the approval process is taking time.

The World Bank approved a loan for the Accelerating Transport and Trade Connectivity in Eastern South Asia-Bangladesh (ACCESS) Phase 1 Project on 28 June 2022.

Three government agencies will implement the project. In between, a separate PEC meeting was held in May 2022 on project proposals on the part of the National Board of Revenue and the Land Port Authority.

But the organisations could not send the project proposal of the Road and Highway Department to the Planning Commission.

According to the World Bank, the $753.45 million ACCESS Project in Bangladesh will upgrade the 43km two-lane Sylhet-Charkai-Sheola road to a climate-resilient four-lane road, connecting Sheola Land Port with the Dhaka-Sylhet Highway. This will reduce travel time by 30%.

It will also support the modernisation of the Chattogram customs house, which handles 90 percent of all import/export declarations in Bangladesh.

The Higher Education Acceleration and Transformation (SHED) was approved by the World Bank before the PEC meeting in Bangladesh.

The World Bank approved the restructuring proposal of the government of Bangladesh on 1 March 2022.

The first PEC meeting of the project was held on 25 April 2022 and the second one on 4 July.

The Planning Commission asked about some issues in the project proposal again in the PEC meeting.

The project will be implemented by the University Grants Commission (UCG). The revised project proposal was sent by the UGC to the Ministry of Education in early November. When the project proposal is finished, it will be sent to the Planning Commission from the ministry, said Prof Dr Muhammed Alamgir, Member, UGC.

Through this project, the Bank will support improved research, teaching and learning environments in the universities for better student learning outcomes and skills development with the intent of graduating employable students for a more competitive and rapidly changing job market within and outside the countries.

The Resilient Infrastructure for Adaptation and Vulnerability Reduction project is said to have already completed the approval process.

Officials of the Planning Commission said that the project will be brought up at the ECNEC meeting for approval soon.

The PEC meeting of the Road and Safety project was held in February. But the Roads and Highways Department is yet to send the revised project proposal to the Planning Commission.

The government has to approve the DPP also. Several agencies are involved in this approval process. Moreover, a lot of information has to be given in the project proposal.

The DPP cannot be sent within the time set by the Planning Commission as information has to be collected from many agencies, he said.

On the other hand, the implementing agencies – the Department of Environment, Road Transport Authority, Bangladesh Bank, Economic Zone Authority and High-tech Park Authority – have not sent the revised DPP of the Environmental Sustainability and Transformation project even after the PEC meeting.

The World Bank said the project will support the Department of Environment to strengthen its technical and administrative capacity.

The project will pilot new financing mechanisms to promote green investments in targeted sectors. It will also establish a Green Credit Guarantee Scheme to incentivize the financial sector to support green investments to reduce air pollution. Successful implementation of the project will help the country tackle key pollution issues, benefitting over 21 million people living in Greater Dhaka and beyond. 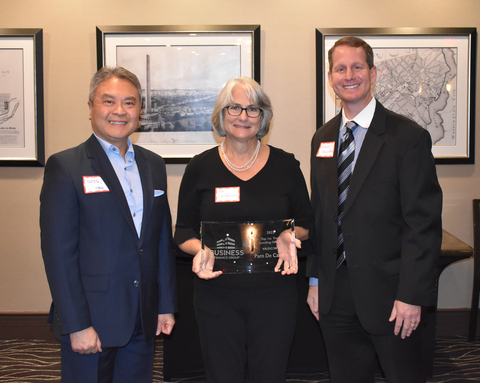 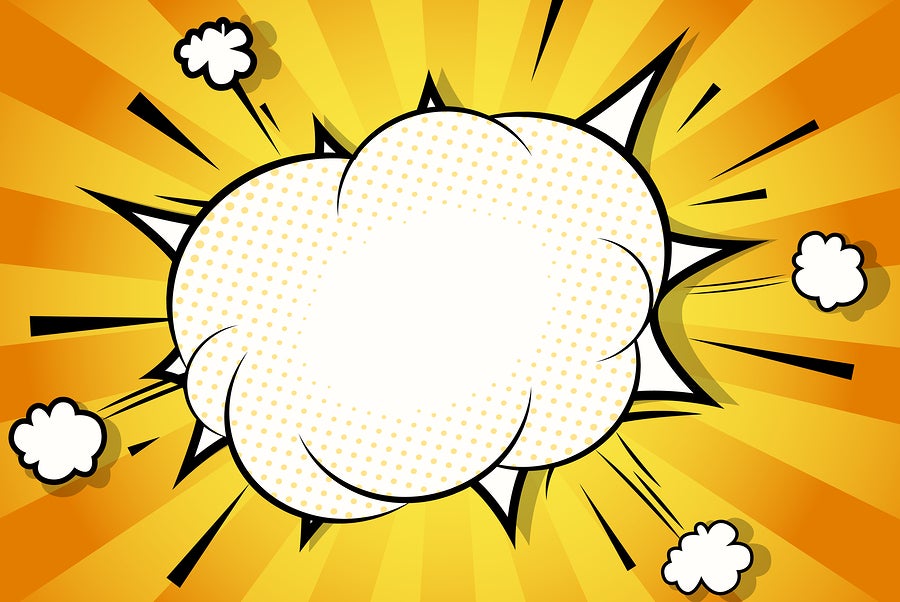