The percentage is worrisome as the amount of non-performing loans is said to be usually ranging between 2 per cent and 4 per cent of the amount of outstanding loans in a banking system and experts think that the current percentage of non-performing loans in the Bangladesh banking system could have been three times higher if the amount of loans written off, which is Tk 532.58 billion, and rescheduled and the amount of loans yet to be recovered pending legal issues, which is Tk 800 billion, had been added, which is what the International Monetary Fund does. More worrying is that the amount could surge further when the regulatory forbearance would be withdrawn. While the increase in loans in default is viewed to have been resulted from the protracted Covid outbreak, macroeconomic situation and governance issues, experts also no less blame the negligence of regulatory authorities and politicians as major reasons for the increase. Experts also say that there has been no difference between the roles that bank boards and the bank management have played in all this. They say that the banks are not focused on their core job of issuing loans and ensuring the security of deposits. No effective action even by the politicians who govern the country, including the finance minister and members on the relevant parliamentary standing committee, is also held responsible for such a deplorable state.

Almost no one is bothered about restoring discipline and order to the banking sector. The central bank, as experts believe, should have taken measures for banks and set them individual targets of the recovery of non-performing loans. The central bank should have also held the banks to account for their failure to discharge their duty keeping to the measures put in place and targets set for them. While the government must set all this right, it must also put in more efforts to make state-owned commercial and specialised banks behave as they are the worst of performers in default loan recovery. 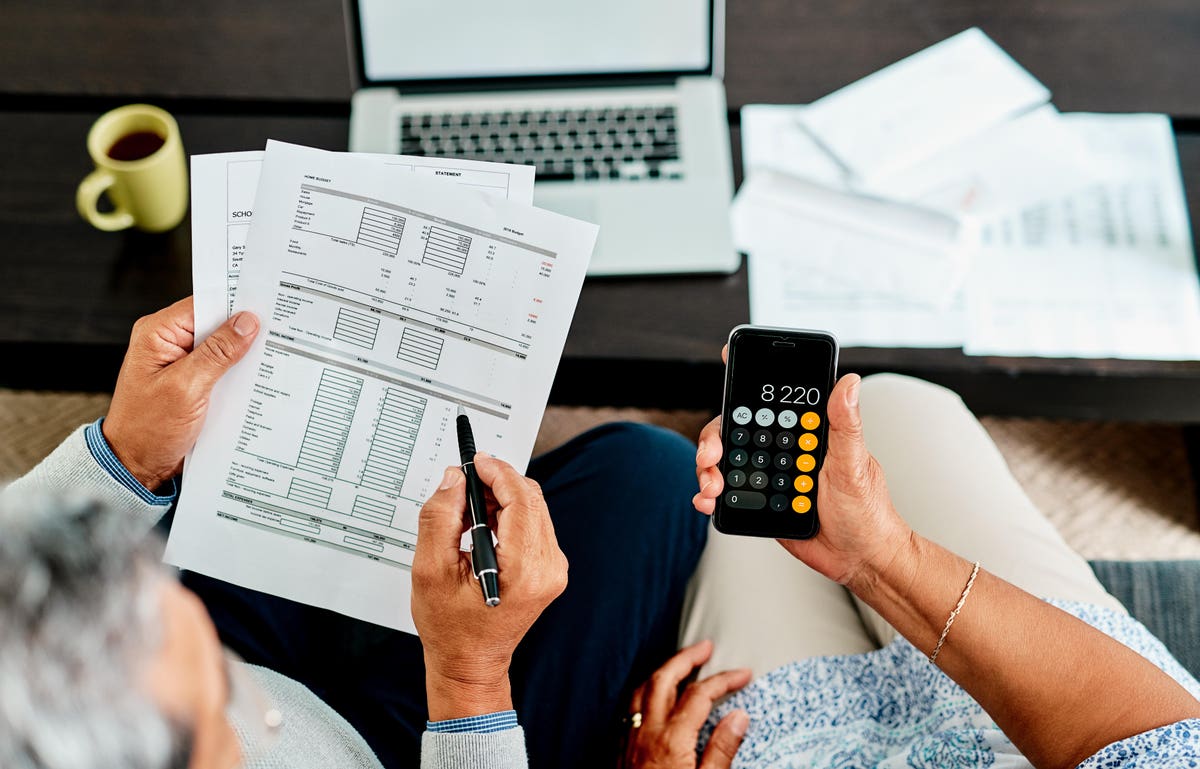