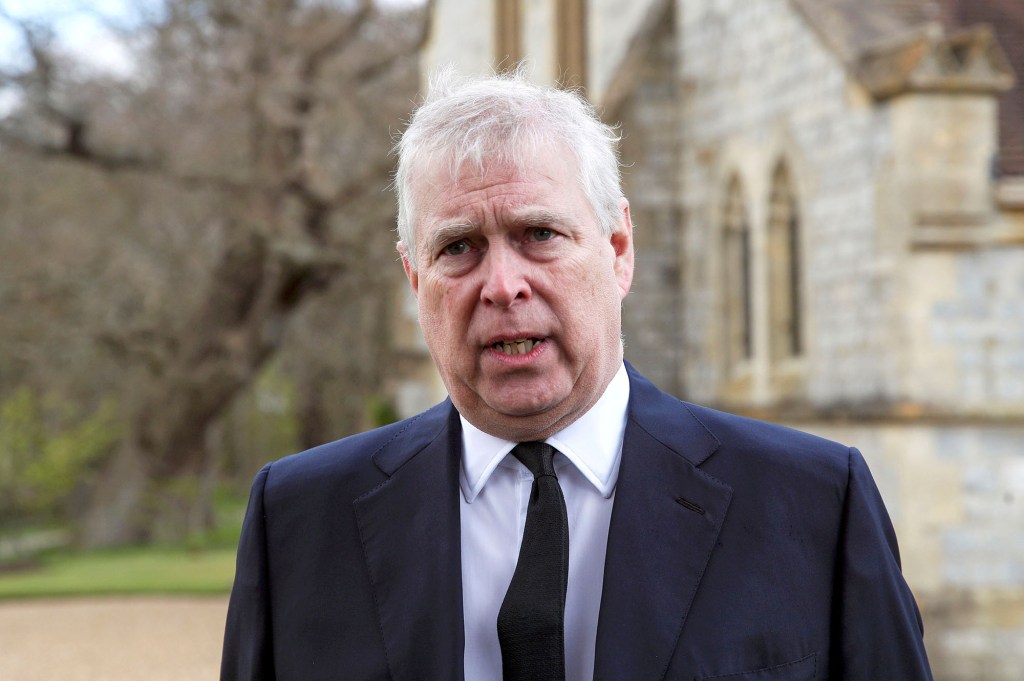 Prince Andrew once took out a $2 million loan from a private bank being investigated for money laundering — then days later got the same amount back from a controversial political donor whose family controls the bank, according to a report.

The jet-setting UK royal borrowed the cash in late November 2017 from Banque Havilland, which is still subject to a criminal probe, Bloomberg News said, citing sources and bank documents.

The middle son of Queen Elizabeth II got approved even though the Luxembourg bank rarely makes unsecured loans and an internal credit application deemed it “not in line with the risk appetite of the bank,” the report stated

But it was approved in part because it opened up “further business potential with the Royal Family,” according to the documents seen by Bloomberg.

It was to cover $1.7 million he already had from the bank, with the extra for “general working capital and living expenses,” the report said.

Andrew’s transfer was earmarked as repayment of his loan, according to the report.

The cash was paid when Andrew, 61, was still a working royal. He was dumped from those duties in late 2019 over the sex scandal tied to his late pedophile pal Jeffrey Epstein.

It was also given when Banque Havilland was under investigation for money-laundering violations, leading to a fine of more than $4.5 million the following year. Luxembourg prosecutors also opened a criminal probe that remains ongoing, Bloomberg noted.

The loan could give insights into how the royal afforded such a lavish lifestyle despite only being known to get around $350,000 from his mom and a $25,000 pension, Bloomberg said.

It also led to immediate calls for an official probe into the prince’s financial ties to yet another controversial moneyman, this time one who has donated more than $8 million to the UK’s Conservative party.

“This demonstrates yet again that significant questions need to be asked about Prince Andrew’s business dealings and his association with some dubious characters,” former UK minister Norman Baker told Bloomberg.

“Parliament should investigate this matter with some urgency.”

Andrew has long ties to Rowland and the bank his family bought in 2009, Bloomberg noted.

He was the guest of honor at the official opening of Banque Havilland and “helped them pitch their services to potential clients from the ranks of the world’s dictators and kleptocrats,” the outlet said.

The Rowlands were also guests at the 2018 wedding of Andrew’s daughter Princess Eugenie at Windsor Castle, The Sun said.

Rowland had previously been forced to resign from a government job because of his financial dealings, which reportedly have included bids to become the private banker for North Korean despot Kim Jon Un’s family, the Daily Mail has said.

A spokesperson for Andrew declined to comment to Bloomberg about the transactions.

Andrew “is entitled to a degree of privacy in conducting his entirely legitimate, personal financial affairs, on which all appropriate accounting measures are undertaken and all taxes duly paid,” the rep insisted.

A spokesman for Banque Havilland said he couldn’t comment about individual customers.

As for the other allegations, a bank spokesman told the outlet it was “subject to routine inspections and audits” like “all financial institutions.”

“The bank continuously cooperates with the authorities and provides all the necessary disclosures and any inference of wrongdoing is categorically denied,” the rep said.

“Compliance with legal and regulatory requirements are the foremost priority of the bank.”

Rowland did not respond to emails and text messages, Bloomberg said. 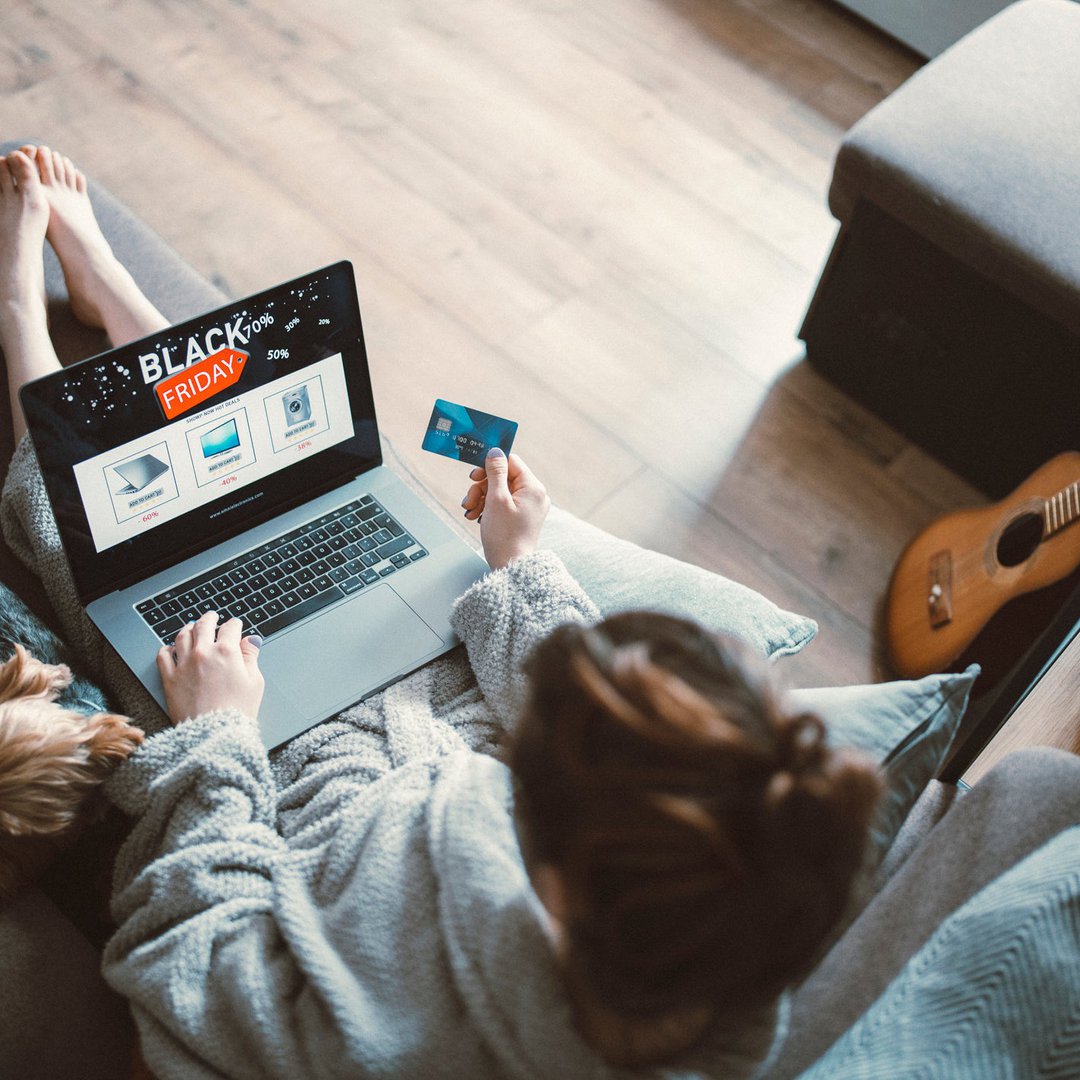