Amid these devastating crises, the World Bank Group deployed a record $114.9 billion in FY22 (July 1, 2021-June 30, 2022). Commitments during FY22 were informed by our knowledge work and helped countries address rising food prices, manage refugee flows, bolster health preparedness, maintain private sector trade, and support efforts to mitigate and adapt to climate change, among others, benefitting especially the poor and most vulnerable.

“Developing countries are facing multiple challenges—from war to surging food and energy prices—which deepen inequality and lead to reversals in development gains,” said World Bank Group President David Malpass. “The World Bank Group has responded with urgency, scale, and impact. We have committed consecutive surges of financing, analytical support, and policy advice, first in response to the COVID-19 pandemic, and now to address the food crisis, the war in Ukraine, and its spillover effects.”

*Preliminary and unaudited numbers as of July 14. Totals may not add up due to rounding.

The World Bank (IBRD and IDA) committed $70.8 billion in assistance in FY22, its highest ever level of commitments, nearly 70% higher than the pre-crisis average of commitments from FY13 to FY19. That figure included $33.1 billion from the International Bank for Reconstruction and Development (IBRD) in support to middle-income countries as well as a few higher-income countries and $37.7 billion in grants and zero- or low-interest loans to the world’s poorest countries from the International Development Association (IDA). IDA commitments to countries facing fragility, conflict, and violence (FCV) reached $16.2 billion, accounting for 43% of IDA’s total commitments in FY22.

To meet the increased demand for funding during FY22, the World Bank fully used all remaining resources from the IDA19 replenishment. As a result, the IDA20 replenishment was advanced by a year, providing $93 billion of continued support for poor countries through June 2025. IBRD was also able to increase resources, drawing on a crisis buffer arranged in the capital increase in 2018 to surge its financing.

Since the start of the COVID-19 pandemic, total World Bank Group financing has reached $272 billion, including $52.6 billion in the last quarter of FY22. For the 15 months from April 2022 to June 2023, financing is expected to reach $170 billion. An important component of this funding will be devoted to food security, including social protection and projects in agriculture, nutrition, water, and irrigation. The World Bank has made available around $30 billion over these 15 months as part of a comprehensive, global response to the ongoing food security crisis, some $12 billion of which will be new lending, informed by our substantial data and analytical work on food and nutrition systems. Since April 1, the World Bank delivered 32 food-crisis related operations and committed $5.3 billion in this area.

The World Bank continued to rapidly increase its climate financing in FY22, in line with the World Bank Group’s Climate Change Action Plan (CCAP) for 2021-2025, which aims to commit 35% of Bank Group financing to climate, on average, with at least 50% of World Bank climate finance supporting adaptation. The World Bank’s climate finance totaled a record $26 billion (37% of commitments) in FY22, an 83% increase from $14.2 billion in FY19. At $12.8 billion, the FY22 adaptation share reached 49%, just shy of the 50% target, and an all-time high dollar amount. As part of the CCAP, the World Bank Group has begun publishing Country Climate and Development Reports (CCDRs), new core diagnostic reports that integrate climate change and development considerations and help countries prioritize the most impactful actions that can reduce greenhouse gas emissions and boost adaptation. Reports on Türkiye and Vietnam have been published, with over 20 more nearing completion and expected in coming months.

The World Bank continued to focus on COVID-19 during FY22, with pandemic response financing reaching $72.8 billion between April 2020 and June 2022, including $37.6 billion and $35.1 billion in IBRD and IDA commitments, respectively. As of June 30, 2022, the World Bank has approved $10.1 billion in financing for vaccine acquisition and deployment in 78 countries, of which $4.6 billion is for 42 countries in Africa. Over 600 million doses have been contracted with approved Bank financing, of which over 430 million have been delivered. The Bank is also setting up a financial intermediary fund to strengthen pandemic prevention, preparedness, and response (PPR) capacities at national, regional, and global levels, with a focus on low- and middle-income countries. With over $1 billion in financial commitments already announced, the fund will bring additional, dedicated resources for PPR, incentivize countries to increase investments, enhance coordination among partners, and serve as a platform for advocacy.

Progress was also made in efforts to fully incorporate women in economies. An unprecedented 90% of the World Bank’s FY22 operations are helping to close gender gaps, well above corporate commitments.

The World Bank Group plays a critical role in building and enabling the private sector in developing countries. IFC had a record year in FY22 with commitments reaching an all-time high of $32.8 billion, including $12.6 billion of commitments for IFC’s own account, of which $3.5 billion went to IDA countries and fragile and conflict-affected situations (FCS). As banks cut back on trade finance, IFC stepped in to keep import-export businesses going, committing a record $9.7 billion in trade finance, almost 70% of which was in IDA countries and FCS. Climate finance was also an area of continued strong performance for IFC, with volumes reaching $4.4 billion, topping previous records and reaching 35% of own-account commitments. Since the onset of the pandemic, IFC has committed $21.2 billion in 147 COVID-response projects. COVID-related long-term commitments for IFC’s own account reached $5.4 billion in FY22.

The Multilateral Investment Guarantee Agency (MIGA), whose mandate is to drive impactful foreign direct investment to developing countries, issued $4.9 billion in new guarantees, of which 32% was in IDA countries, 12% was in FCS countries, and 28% supported climate finance. 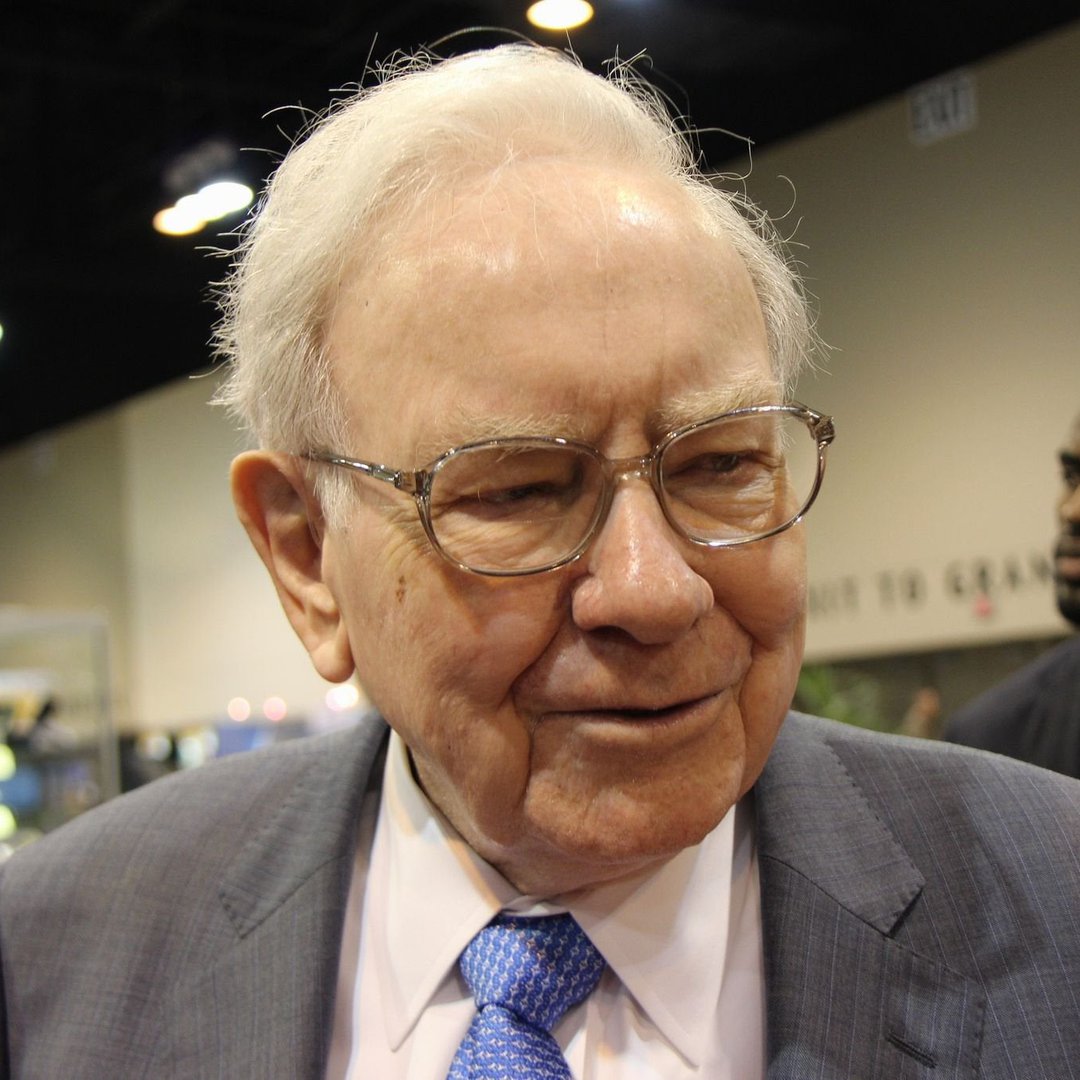